We contributed to MatLab (wavelet toolbox)

We use MatLab a lot! It’s the major program for brain imaging data analysis in our lab. However, I never thought we could actually contribute to MatLab’s development.

In MatLab 2016, there is a toolbox called Wavelet Toolbox. If you read the document on wavelet coherence (link below), you will find that they used our NIRS data as an example:

Back in 2015/4/9, Wayne King from MathWorks contacted us, saying that they are developing the wavelet toolbox and asking if we can share some data as an example. We did. I’m glad that it’s part of the package now.

The following section are from the page above:

In the previous examples, it was natural to view one time series as influencing the other. In these cases, examining the lead-lag relationship between the data is informative. In other cases, it is more natural to examine the coherence alone.

For an example, consider near-infrared spectroscopy (NIRS) data obtained in two human subjects. NIRS measures brain activity by exploiting the different absorption characteristics of oxygenated and deoxygenated hemoglobin. The data is taken from Cui, Bryant, & Reiss (2012) and was kindly provided by the authors for this example. The recording site was the superior frontal cortex for both subjects. The data is sampled at 10 Hz. In the experiment, the subjects alternatively cooperated and competed on a task. The period of the task was approximately 7.5 seconds.

Obtain the wavelet coherence as a function of time and frequency. You can use wcoherence to output the wavelet coherence, cross-spectrum, scale-to-frequency, or scale-to-period conversions, as well as the cone of influence. In this example, the helper function helperPlotCoherence packages some useful commands for plotting the outputs of wcoherence.

In the plot, you see a region of strong coherence throughout the data collection period around 1 Hz. This results from the cardiac rhythms of the two subjects. Additionally, you see regions of strong coherence around 0.13 Hz. This represents coherent oscillations in the subjects’ brains induced by the task. If it is more natural to view the wavelet coherence in terms of periods rather than frequencies, you can use the ‘dt’ option and input the sampling interval. With the ‘dt’ option, wcoherence provides scale-to-period conversions.

In this example you learned how to use wavelet coherence to look for time-localized coherent oscillatory behavior in two time series. For nonstationary signals, it is often more informative if you have a measure of coherence that provides simultaneous time and frequency (period) information. The relative phase information obtained from the wavelet cross-spectrum can be informative when one time series directly affects oscillations in the other. 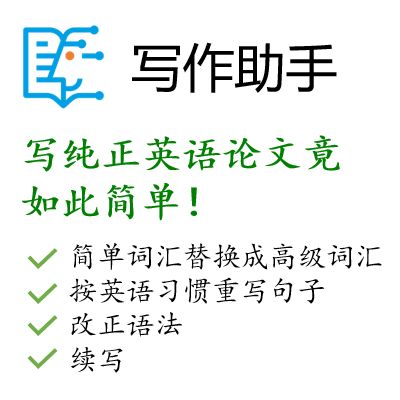 7 Replies to “We contributed to MatLab (wavelet toolbox)”